What if there was one nutrient that could heighten your brain energy at the cellular level which in turn, gave your brain power a boost? Not only is research showing that the nutrient coenzyme Q10 (or CoQ10, for short) plays a role in cellular energy in the brain, it may even play a role in slowing the progression of brain diseases such as Parkinson’s.

CoQ10, which is needed to provide energy to your cells, is a naturally occurring substance found in your body and in some foods. Inside your cells there is a micro-size energy manufacturing facility known as the mitochondria. Mitochondria depend on CoQ10 to boost energy for every cellular function, including brain functions. Unfortunately, this nutrient can become depleted as we age or experience health issues that require additional amounts, as in the case of brain diseases.

A growing body of research links the impairment of these cellular energy centers and a deficiency of CoQ10 with brain diseases like Alzheimer’s and Parkinson’s.

In a study published in the medical journal Parkinsonism and Related Disorders, researchers found that taking a specific form of the nutrient known as ubiquinol-10 improved Parkinson’s disease symptoms.These results are consistent an earlier study presented at the annual meeting of the American Neurological Association in New York City, which suggests that the nutritional supplement CoQ10 could slow the progression of Parkinson’s disease. Lead researcher Clifford Shults of the University of California, San Diego, and his colleagues enrolled 80 early-stage, non-levodopa-taking Parkinson’s patients for the trial. Levodopa is one of the main drugs used to treat Parkinson’s disease.

Even patients taking only 300 mg per day of CoQ10 were better able to carry out simple daily activities, such as dressing and washing, and demonstrated better mental functioning and mood. As an added bonus, CoQ10 has been shown to reverse several biomarkers of diabetes and metabolic syndrome, suggesting that it may offer hope in the prevention and treatment of these conditions.

Even if you’re not suffering from any brain disease and simply want to give your brain all the fuel it needs to stay healthy, CoQ10 is worth serious consideration because it helps maintain healthy brain functions by providing brain cells with the energy they need. Plus, most people I’ve worked with report higher physical energy levels while taking CoQ10. CoQ10 is available in both supplement and lozenge form.

If you’re healthy and looking for additional brain health protection, 100 mg daily is a typical dose. If you’re suffering from a brain disease such as Alzheimer’s or Parkinson’s, you may need a higher dose, such as 300 mg.

While there are no reported side effects of high doses, keep in mind that if you choose to take doses higher than 100 mg daily, it is best to work with a doctor who is familiar with nutritional medicine.

After doing your own research, we recommend you to have a look below

Articles are informative and in no case should be considered as therapeutic prescriptions or as a substitute for the treating physician and his/her instructions. The decision on the importance of the advice is yours personally and completely. 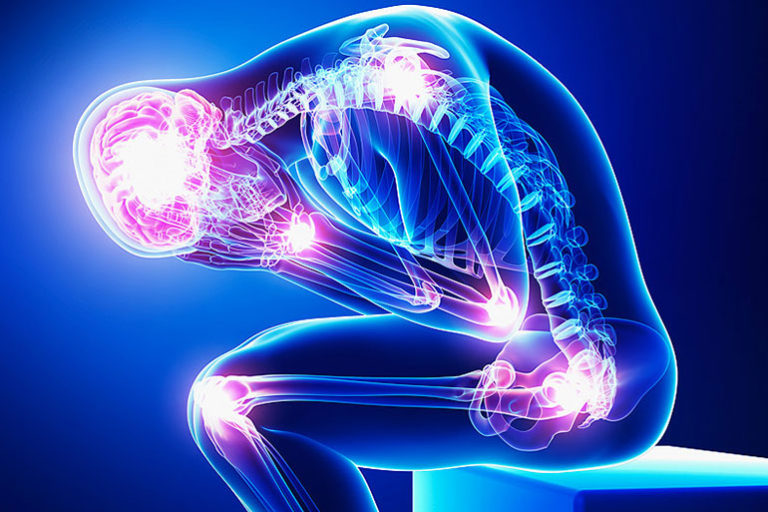 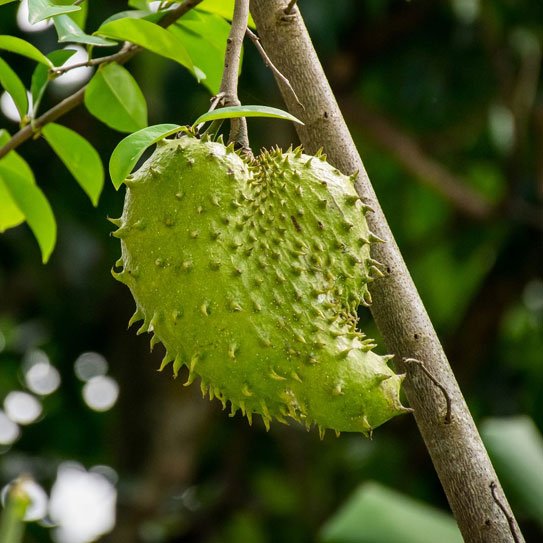 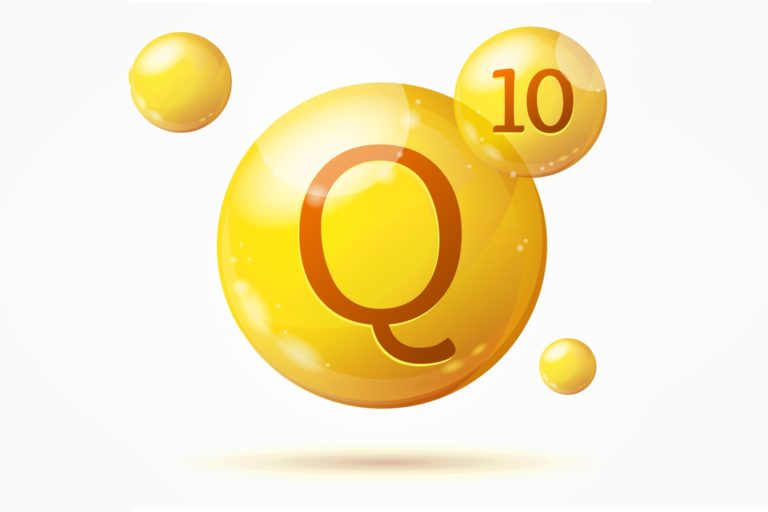 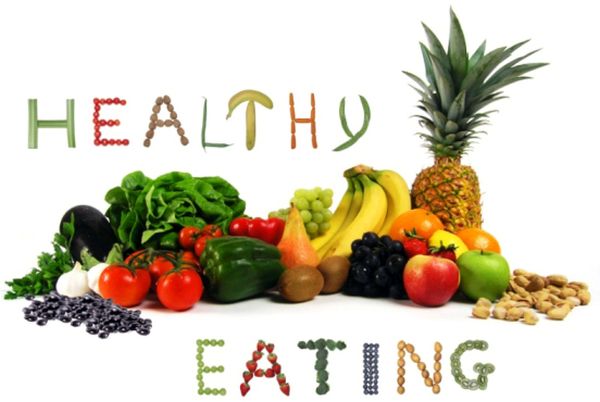 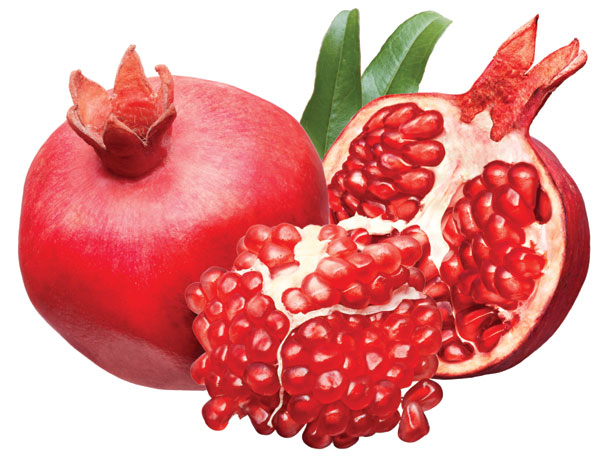