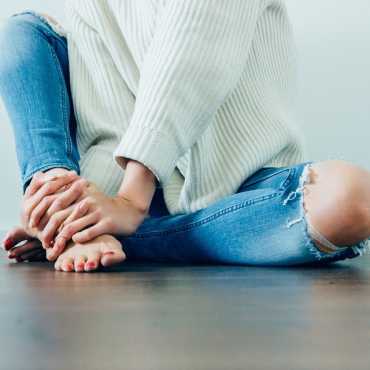 Toenail fungus, also known as onychomycosis, is a very common problem. Symptoms include inflammation, swelling, yellowing, thickening or crumbling of the nail. It is usually not painful, unless the infection spreads.

The fungus tends to thrive under certain conditions, such as abnormal pH levels of the skin, a weakened immune system, continuous exposure to a moist environment including sweaty shoes and socks, poor hygiene and diabetes.

If left untreated, toenail fungus can cause cracking, splitting and even complete loss of the toenail. The good news is that toenail fungus is curable and can be treated inexpensively.

Fungal nail infections are caused by various fungal organisms (fungi). The most common cause is a type of fungus called dermatophyte. Yeast and molds also can cause nail infections.

Fungal nail infection can develop in people at any age, but it’s more common in older adults. As the nail ages, it can become brittle and dry. The resulting cracks in the nails allow fungi to enter. Other factors — such as reduced blood circulation to the feet and a weakened immune system — also may play a role.

Toenail fungal infection can start from athlete’s foot (foot fungus), and it can spread from one nail to another.

You are at higher risk of getting a fungal nail infection if you:

In light of this, it makes more sense to take the dietary approach to treating fungal diseases. Since we know that most of the fungus thrives on sugar, you need to eliminate it from your diet as much as possible.

That means avoiding bread, pasta, rice, deserts, soda, alcoholic beverages, and high-sugar fruits. A very strict sugar-free, gluten-free, and casein-free diet for approximately three months is necessary to get the fungal infection under control. After which, a somewhat less stringent eating plan can be adhered to. Green vegetables (for fiber, vitamins, and minerals) and fermented foods, kefir, and unsweetened yogurt (for probiotics) should also be included along with omega3-rich foods to help balance the gut microbiome.

During this entire time, the diet should be supplemented with powdered bovine colostrum. Colostrum is a proven source of lactoferrin, lysozyme, and lactoperoxidase. Several studies show that lactoferrin not only kills pathogens, it actually promotes the growth of probiotic strains such as lactobacillus acidophilus and bifidobactera. (2) These were the the only two strains of probiotics studied and you can bet that lactoferrin promotes the colonization of all of your remaining probiotic strains. This is the formula to controlling candida.

Colostrum is, by far, the highest natural source of lactoferrin.

Daily supplementation with colostrum will help keep fungal infection in check and even heal the gut lining so that no microbes crossover in to the bloodstream. Some scientists have even suggested that managing the microbes in the gut, including yeast, is more realistic than the nuclear option of trying to eliminate absolutely every pathogenic microbe. Once you get your yeast under control, the unpleasant symptoms will go away, and you’ll experience more healthy nails with less pain. Choose for the best result colostrum max with 29% igg .

The Dead Sea’s natural salts are a recipe for care and are known for the relaxation and renewal that they offer to the body by relieving it. The salts are rich in minerals, which are collected from the Dead Sea and are ten times richer than the common salt of the sea.

Minerals that lie in the Dead Sea and which have crystallized are potassium, which balances electrolytes, relaxes the muscles and helps to transmit signals between the nerves (nerve motion). Calcium, soothing, zinc has antiseptic properties. Magnesium, which is mineral that is excreted from the body under stressful conditions, while having healing, skin healing and moisturizing properties.

Also the salts are rich in sodium, bromine and sulphate. Dead Sea Minerals help relieve specific ailments such as: 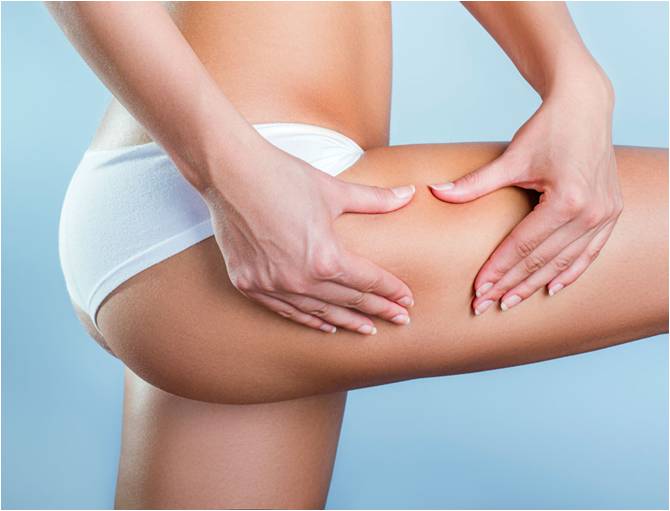 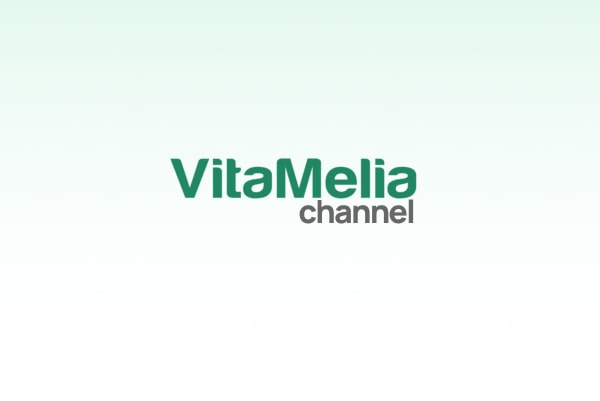 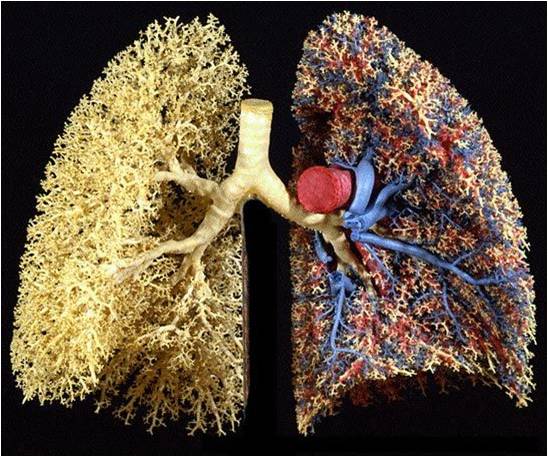