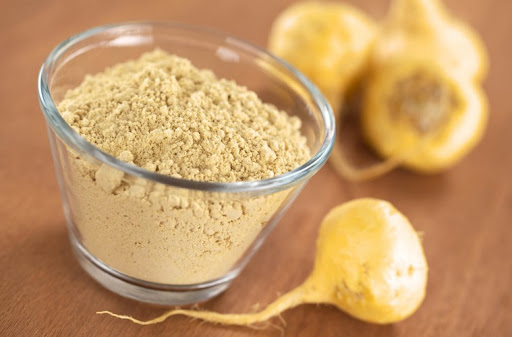 In today’s world of widespread pollution and gender-bending chemicals, it can often be difficult to keep our hormones in balance. Even the most health-conscious of us are assaulted on all sides by a large number of poisons, such as BPA, that can disrupt our endocrine systems and cause havoc in our bodies. Consequently, many people have resorted to hormone-balancing drugs to help improve their health, which often cause even more problems in the long run due to their unnatural ingredients.

Thankfully, nature does provide us with a small number of foods that contain noted hormone-balancing properties. Perhaps the most potent of these foods is maca, a plant native to the Peruvian Andes that bears edible taproots. The indigenous Peruvians have long considered the root of the maca plant to be beneficial for hormone health, and a great deal of modern research confirms these allegations. Maca appears to be a scientifically proven aphrodisiac. The herb enhances both male and female libido and even relieves some post-menopausal symptoms with no apparent negative side effects.

A large amount of research shows that maca can stabilize and boost female hormones. For example, a double-blind, placebo-controlled study published in the International Journal of Biomedical Sciences found that organic maca stimulated the production of estrogen, suppressed follicle-stimulating hormones and reduced the severity of menopausal symptoms (especially hot flashes and night sweating) in postmenopausal women. These results led the researchers to conclude that maca offered “an attractive non-hormonal addition to the choices available to early-postmenopausal women in the form of a natural plant alternative to Hormone Replacement Therapy (HRT).”(1)

Another double-blind, placebo-controlled study published in Menopause in November 2008 discovered that maca “reduces psychological symptoms, including anxiety and depression, and lowers measures of sexual dysfunction in postmenopausal women independent of estrogenic and androgenic activity.”(2) In other words, maca benefited the female subjects’ moods and libido without negatively affecting their sexual hormones.

Research also shows that maca can balance and enhance male hormones, though most of these studies are confined to sexual health issues. For example, a study featured in Andrologia in October 2006 showed that maca extracts could increase sperm count at the epididymal level after one day of treatment and an increase in sperm count in the vas deferens after three days of treatment. The researchers observed an increase in daily sperm production after one week of treatment, though testicular testosterone remained unaffected. “In conclusion, maca affects sperm count as early as 1 day after beginning of treatment,” wrote the authors. (3)

A study published in the Asian Journal of Andrology in December 2001 also discovered that maca tablets could improve sperm production and sperm mobility in adult men. Specifically, treatment with maca “resulted in increased seminal volume, sperm count per ejaculum, motile sperm count, and sperm motility.”(4) The researchers noted that serum hormone levels were not affected with maca and that there wasn’t a correlation between sperm count and the number of maca tablets consumed.

Taking maca as a supplement

If you’re interested in taking maca for its hormone-balancing benefits, it’s best to consume organic, powdered maca that that has had its starches removed, resulting in improved potency and bio-availability. This is actually how maca was traditionally prepared; even the indigenous Peruvians rarely consumed maca raw, because it is much harder to digest.
After doing your own research, we recommend you to have a look here. 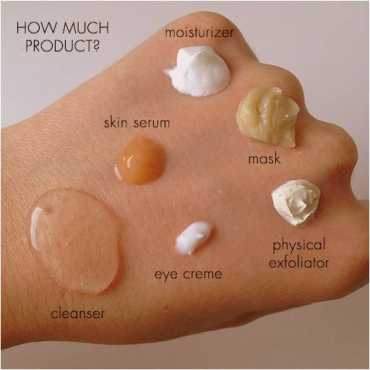 Moisturizers: Quarter-sized amount We are all guilty of being a bit heavy handed when it comes to applying moisturizers – but more isn’t necessarily better. Applying too much can actually limit… 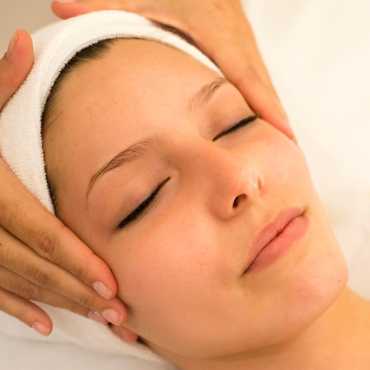 No one wants to look in the mirror and see wrinkles. That’s why the cosmetic industry creates hundreds of “anti-aging” beauty products every year, capitalizing on our obsession with looking… 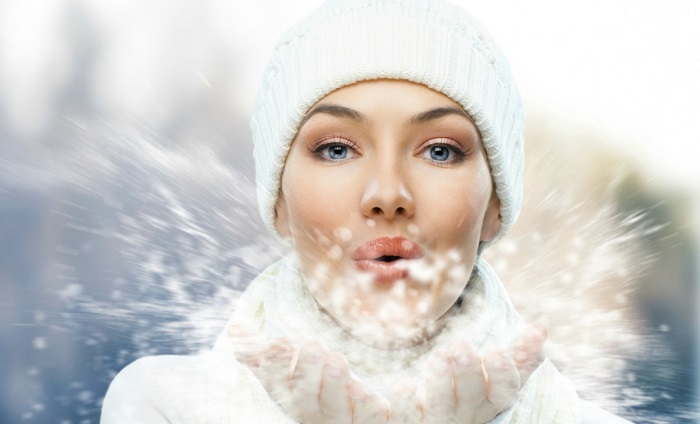 Cold weather and low humidity levels result in dry air, which then steals moisture away from the skin every second of every day. Without immediate care, dry skin can lead…