The ability to replace, instead of simply repairing, damaged skin cells is becoming more of a possibility with the advancements in plant stem cell technology. At this time, much of the research focuses on the photoprotective properties of dietary botanicals, citing the potential of topical products that use plant extracts with the same characteristics. Keeping abreast of plant-derived stem cell research as it evolves is essential for making optimal treatment choices as plant stem cell technology is incorporated into anti-aging skin care.

The Role of Stem Cells in Skin

The basal (innermost) layer of the skin’s epidermis comprises two basic types of cells: the slowly diving epidermal stem cells (that represent about 2-7% of the basal cell population) and their rapidly dividing offspring that supply new cells to replace those that are lost or dying.

The slow self-renewal process of epidermal stem cells, however, creates a problem. Because each epidermal stem cell only lasts for a certain number of divisions, and because each division runs the risk of lethal DNA mutation, the epidermal stem cell population can become depleted. When this happens, lost or dying skin cells begin to outnumber their replacement and the skin’s health and appearance start to decline. So what can be done? Scientists turned to plants for the answer.

Plants also have stem cells. Like humans, plant stem cells depend on epigenetic control and signals from surrounding cells for their development. Unlike humans, however, each plant-derived adult stem cell possesses the ability to generate a whole new plant.

In recent years, researchers have identified naturally occurring botanicals with substantial antioxidant activity proven to protect skin stem cells from UV-induced oxidative stress, inhibit inflammation, neutralize free radicals and reverse the effects of photoaging. Consequently, cosmeceutical products containing extracts derived from plant stem cells have the ability to promote healthy cell proliferation and protect against UV-induced cellular damage in humans. The use of stem cells derived from botanicals, rather than human stem cells, avoids the controversy surrounding the source or methods of extraction of human stem cells while still harnessing the potential of these intriguing cells.

The biggest ‘star’ in the stem cell world

Derived from a rare 18th-century species of apple tree, the Uttwiler Spatlauber, it first attracted attention, as it could be kept for months without withering.

In a paper published in the cosmetics industry journal, the Journal Of Applied Sciences, Swiss scientists noted: ‘These apples must have especially long-living tissue stem cells. Could we profit from these stem cells?

‘What would be the effect of an extract of such long-living stem cells on the skin?’

To find out, scientists cut pieces of the apple, which responded by forming a protective ‘callous’ made of plant stem cells on the surface.

These cells were grown in a liquid culture and put to the test. A solution containing one per cent apple stem cells seemed to boost cell production of human stem cells by a staggering 80per cent.

The human cells were irradiated with UV light, which killed 50 per cent of those grown in a normal liquid culture, but hardly any of those protected by the apple stem cells.

Also, hair follicles kept in a solution of Uttwiler Spatlauber continued to grow for 18 days, while those kept in a typical solution died after 14.

And, in tests on 20 women, applying a cream enriched with 2 per cent PhytoCell-Tec Malus Domestica twice a day reduced crows feet by eight per cent after a fortnight, and 15 per cent after four weeks.

As the scientific support for plant-derived stem cell research continues to grow, it is important to  understand what these botanicals offer and how they work. In doing so, plant stem cell extracts scientifically proven to work can be incorporated into cosmeceutical products that hold the promise of not only stimulating the proliferation of human skin stem cells, but also protecting the skin from UV-induced oxidative damage.

After making your own research on the benefits of plant derived stem cells, I recommend you to check here. 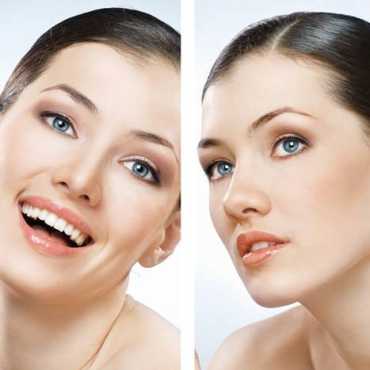 How to get rid of cellulite fast and naturally is a question on many minds of women and even some men. First, and foremost, it is important to know exactly… 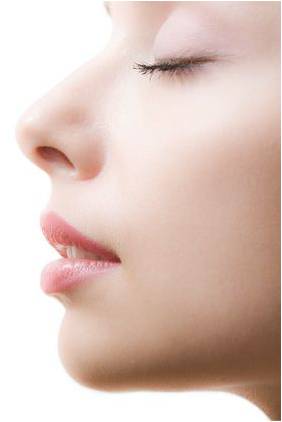 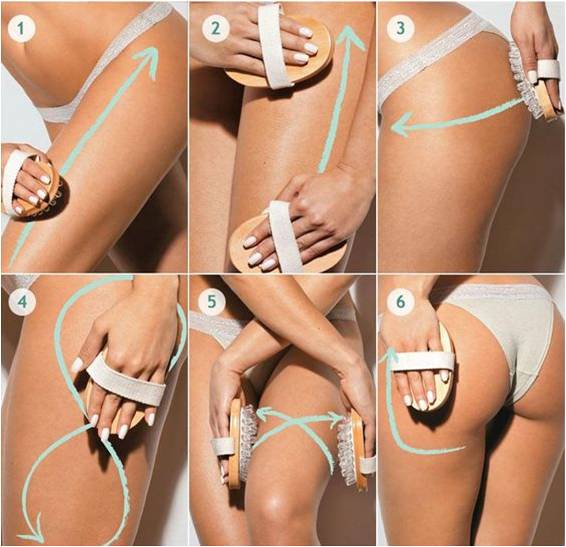 Our skin is the largest organ of absorption and elimination. Many people exfoliate the skin on their faces regularly, but the truth is that your whole body could do with…