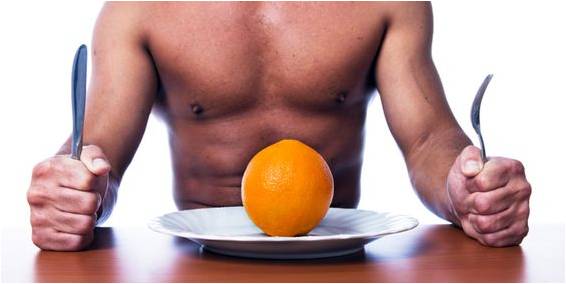 In the growing market of nutrition and health for athletes, one thing that is not being mentioned enough is the importance of minerals.

A quick rundown of the importance of minerals and their function shows us that minerals are critical to our entire physiology such as the teeth, bones, blood, muscle, tissue and nerve cells. They are integral to transporting oxygen to the blood, or the pressure of body fluids to pass through the body. For example, potassium, calcium and sodium help maintain the rhythmic beating of the heart. Minerals are the bedrock of hormones such as thyroxin and insulin, and of proteins such as hemoglobin.

Many people today, who work out on a daily basis, running miles on end are not getting the sufficient mineral consumption to replace all they have lost. Most athletes today depend on sports drinks, which are mostly based of water, sugar, salt, food coloring and potassium. They drink their shakes that tend to be stacked with rice or whey protein but not much else.

According to the Center for Disease Control and Prevention in Atlanta, 100,000 young men and women, as well as professional athletes die annually from cardio-vascular disorders as a result of sports. That’s twice the amount of fatalities on highways. Almost half of the 100,000 athletes play basketball, not boxing nor football. Something is wrong with this picture when athletes aren’t fairing much better than couch potatoes. One of various reasons is the amount of sweat excreted compared to non-athletes. They sweat more in five years than a couch potato would in 75 years. If 60 essential minerals aren’t consistently being put back in the body, then the body will be at risk.

There are many symptoms to mineral deficiencies, some are more difficult to find than others. One must be aware and cognizant of the behaviors or blemishes on ones body. Being focused on consuming foods which are dense in minerals are among one of the many answers. Maintaining a mineral rich diet should be a conscious focus. Understanding that as an athlete, you need an abnormal intake of minerals and shouldn’t settle for the diets, which are normally consumed.

Vegan athletes are finding plant foods a source for renewed energy and achievement, and are proving, against the traditional wisdom favoring meat consumption, that a vegan diet will support competitive athletic performance.

Brendan Brazier is a vegan triathlete from Vancouver, Canada, who describes himself as 80% raw. Since information on how to become a successful vegan athlete is not widely available, Brazier used trial and error. He noted that when he consumed highly processed protein isolate powders, he experienced muscle stiffness and joint pain. When he began to eat all raw, natural, alkalizing foods his recovery time improved, and his stiffness and pain faded. Brazier is the author of “The Thrive Diet,” and is a world recognized authority on plant-based nutrition. In 2006, Brazier won the National 50km Ultramarathon Championship, setting a new record. Brazier holds an impressive record of other triumphs. He credits his vegan diet to improved sleep and endurance.

Moreover, there are also many biological supplements which can add to your diet much nutritional value.

A study published in Angiology shows that supplementation with the pine bark extract improves blood flow to the muscles which speeds recovery after physical exercise. “With the millions of athletes worldwide, this truly is a profound breakthrough and extremely significant for all individuals interested in muscle cramp and pain relief with a natural approach. These findings indicate that pine bark extract can play an important role in sports by improving blood flow to the muscles and hastening post-exercise recovery,” said Dr. Peter Rohdewald, a lead researcher of the study. ”

Strenuous exercise is known to involve muscle damage which may be followed by symptoms of inflammation. In separate studies pine bark extract demonstrated its anti-inflammatory effects in  many clinical trials.

After doing your own research, we recommend you to also have a look the Energy Food and the Antioxidant 24h 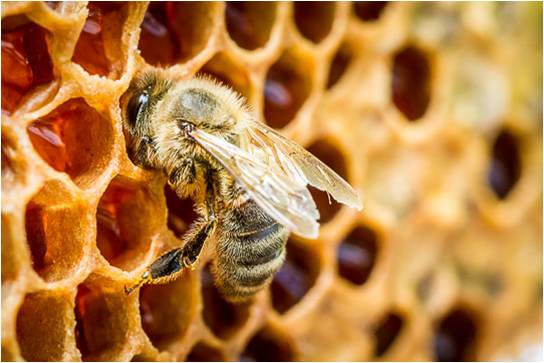 Propolis (or ‘bee glue’) is a sticky, brown mixture that honey bees make from their saliva and the resin of tree bark for repairing damage to their hive and sealing…

Garlic belongs to the onion species and is widely used for seasoning worldwide. It was used for the treatment of cancer way before modern medicine came into existence. In ancient… 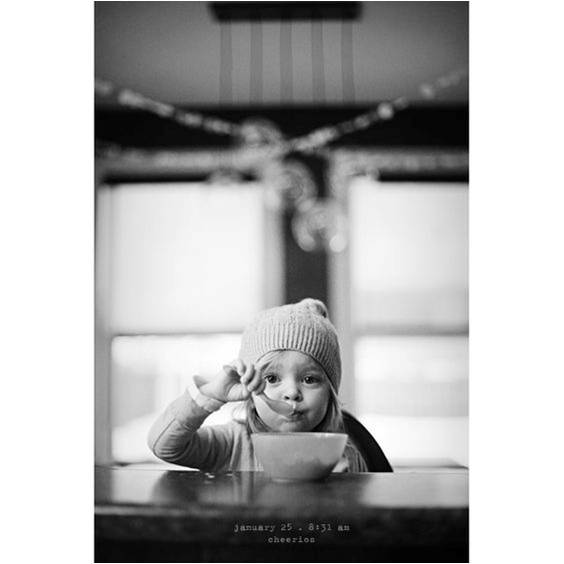 It is estimated that million people, many of whom are young children, have food allergies that exhibit obvious and sometimes life-threatening symptoms upon exposure. But countless millions of others —…