Ally for the heart!

Research has shown that the eating habits of some peoples, such as the Eskimos and the Japanese, have very low rates of cardiovascular disease. Their diet is based mainly on fatty fish, such as herring, salmon and sardines, which are rich in omega-3 fatty acids. In contrast, the diet of western peoples is rich in Ω6 contained mainly in meat, dairy and vegetable fats.

Most western people typically eat much more omega-6 and very little omega-3. This can tend to offset the benefits of omega-3s and lead to an unbalanced omega-6 / omega-3 ratio, which is known to promote low-grade chronic inflammation. Meat, eggs, chicken, cereals, various breads and most vegetable oils are great sources of omega-6 fatty acids, while omega-3 fatty acids are found in green leafy vegetables, rapeseed oil, flaxseed, nuts and soybeans. such as tuna, salmon and mackerel.

Omega-3 fatty acids are potent neuroprotectants, as noted by French researchers. Fish oils provide the benefits of omega-3 fatty acids. The best purified omega-3 is EPA due to its double distillation (molecular and vacuum). It appears to be helpful in a variety of ailments, including bipolar disorder, depression, anorexia nervosa, panic disorder, borderline personality disorder and schizophrenia.

People who want to lose weight can be helped by taking a few capsules of fish oil. There is evidence from laboratory studies that fish oil affects metabolism in a way that can reduce body weight. EPA and DHA are part of vital fats (EFAs), which are important for the proper functioning of the brain, heart, arteries and joints. E-EPA and other omega-3 fatty acids also limit postprandial concentrations of triacylglycerol (triglycerides, TG). E-EPA is also known to improve insulin resistance in non-insulin dependent diabetes mellitus.

Many scientists believe that the main cause of the rising incidence of cardiovascular disease, hypertension, diabetes, some forms of cancer and premature aging, is the unbalanced intake between Ω-6 and Ω-3. Our ancestors had applied the fraction (Ω-6 / Ω-3) 1: 1 in their diet, while modern eating habits have brought the fraction close to 20: 1. The main sources of Ω-6 are vegetable fats, such as corn oil and soybean oil, which are high in linoleic acid. Ω-3 is found in linseed oil and peanut oil, but mainly in fish oils. The main constituents of the first two are α-linolenic acid, while the major constituents of fish oils are eicosapentaenoic acid (EPA) and docosahexaenoic acid (DHA). Omega-3 fatty acids (EPA and DHA) are healthy for the heart, blood vessels and joints. Dietary supplementation with E-EPA inhibits and limits platelet activation, which is an initial step in platelet aggregation and thus reduces the risk of coronary heart disease.

Adequate intake of DHA and EPA is especially important during pregnancy and lactation, as the fetus cannot synthesize them on its own. There is evidence that inadequate maternal omega-3 intake increases the risk of preterm birth and low birth weight. A study of fish oils conducted in Great Britain showed that "healthy" pregnant women with a deficiency of linoleic acid may transfer this deficiency to their fetuses, thus making the fetal brain sensitive to the destruction of the myelin that surrounds the nerves. This problem is not expected to occur before 15ο or 16ο year of age, when brain development is complete. E-EPA is a fatty acid made from fish oil. E-NRA is 100% safe and can be beneficial for people with the following conditions.

It is estimated that 85% of the population in the Western world
receives insufficient amounts of Ω-3 and excessive amounts of Ω-6.

We use the best Ω3 which is the EPA due to its double distillation (molecular in vacuo)
free of heavy metals.

Vitamelia products are manufactured, packaged and tested in the EU, with the strictest specifications. They do not contain preservatives, dyes, sweeteners & fats. Do not exceed the recommended daily dose. Dietary supplements should not be used as a substitute for a balanced diet. This product is not intended to prevent, treat or cure any human disease. Consult your doctor if you are pregnant, breast-feeding, taking medication or have any health problems. Keep out of reach of small children. 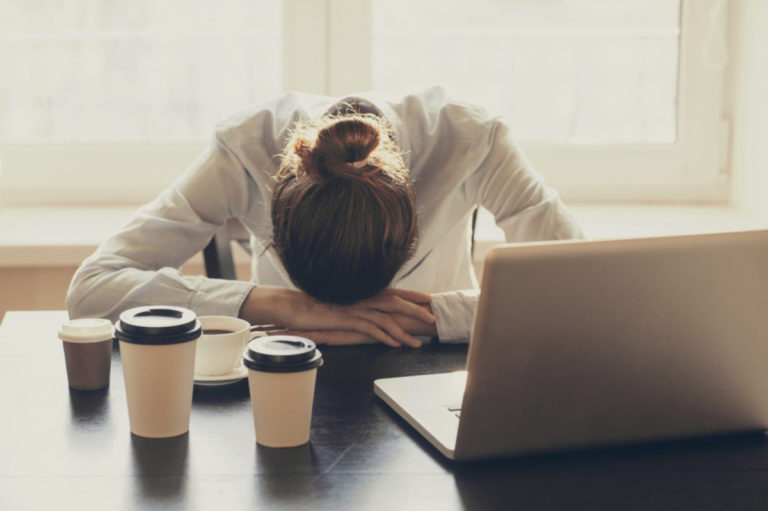 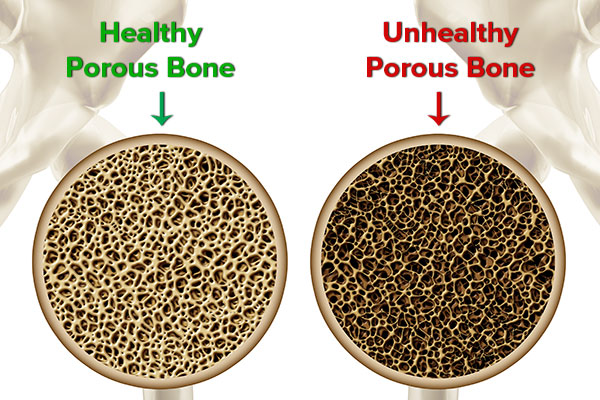 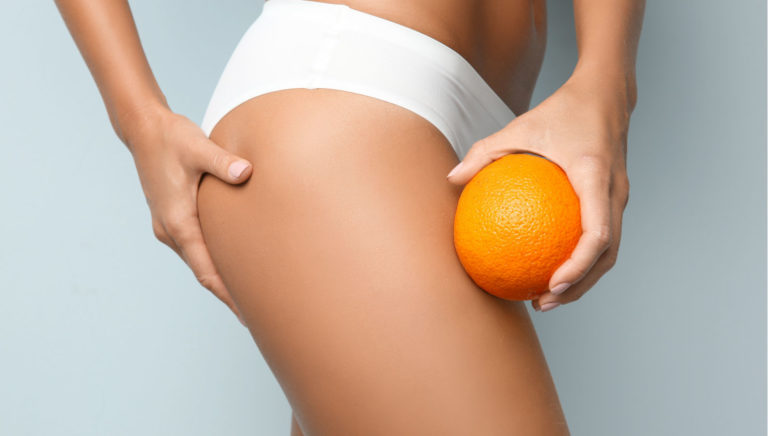 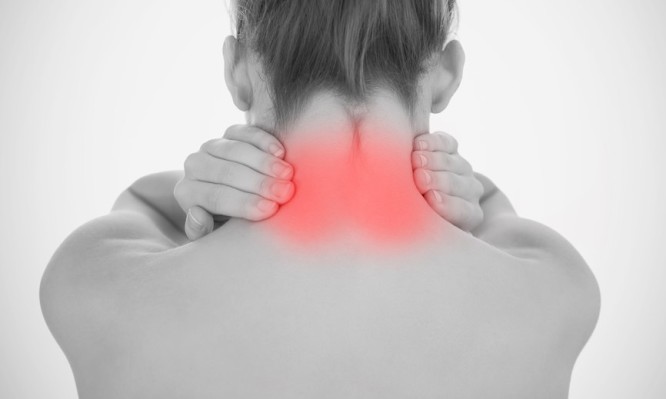 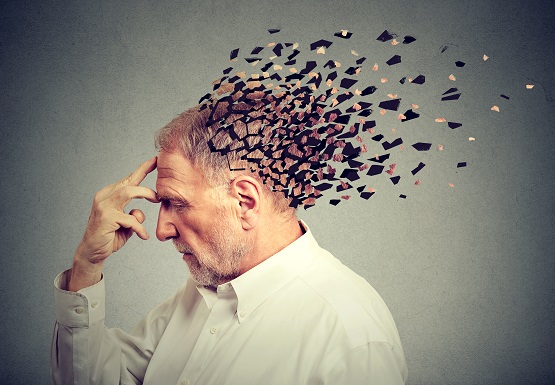 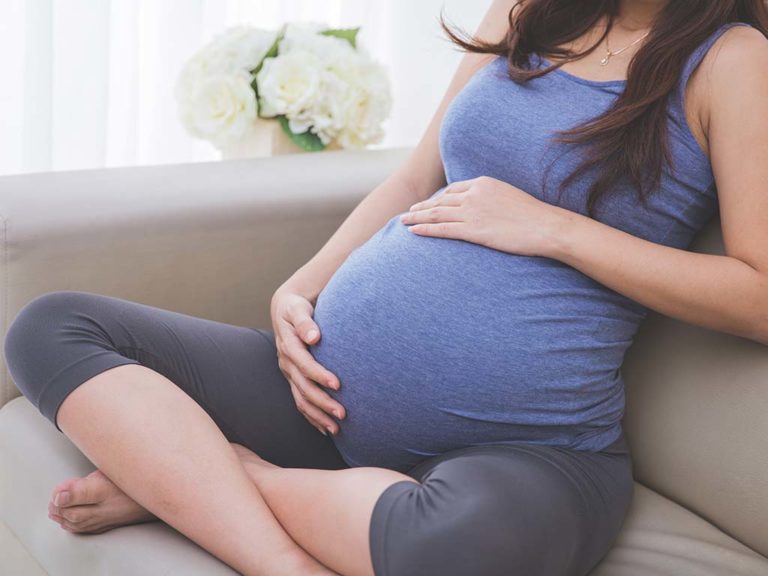 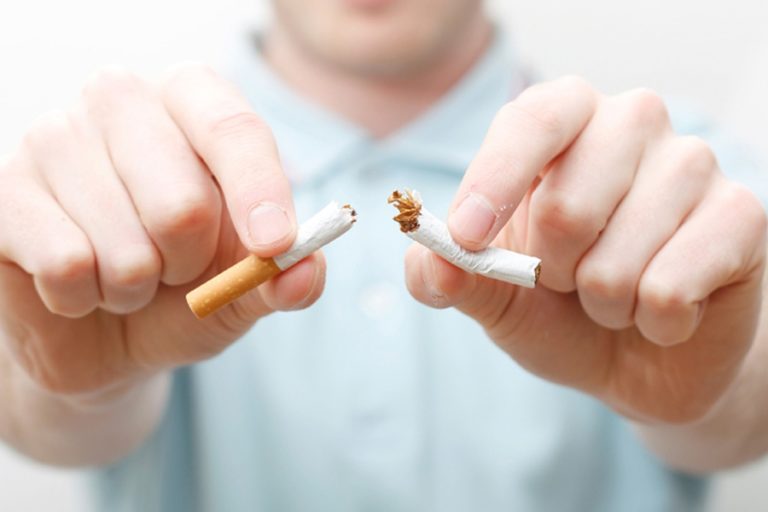 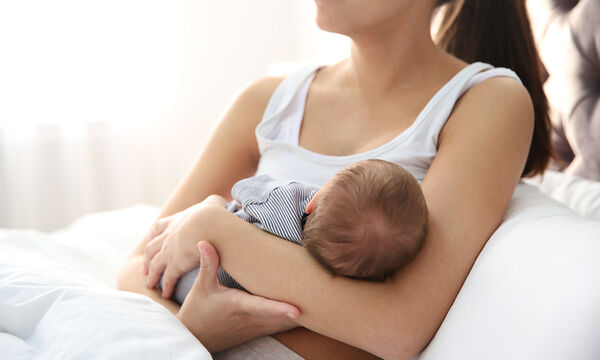 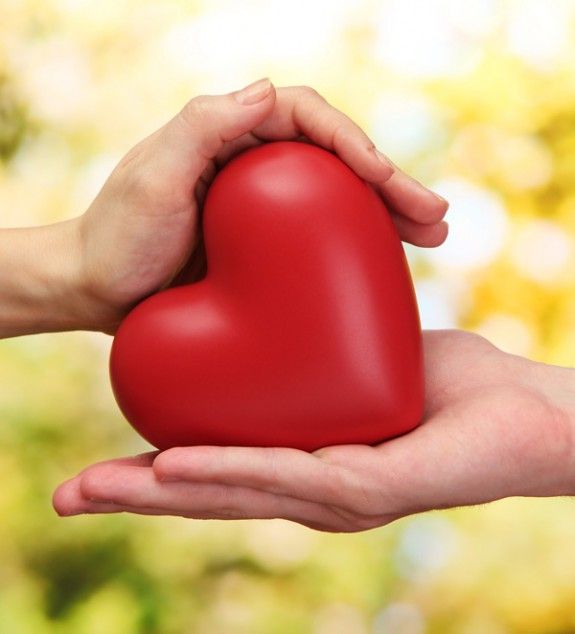 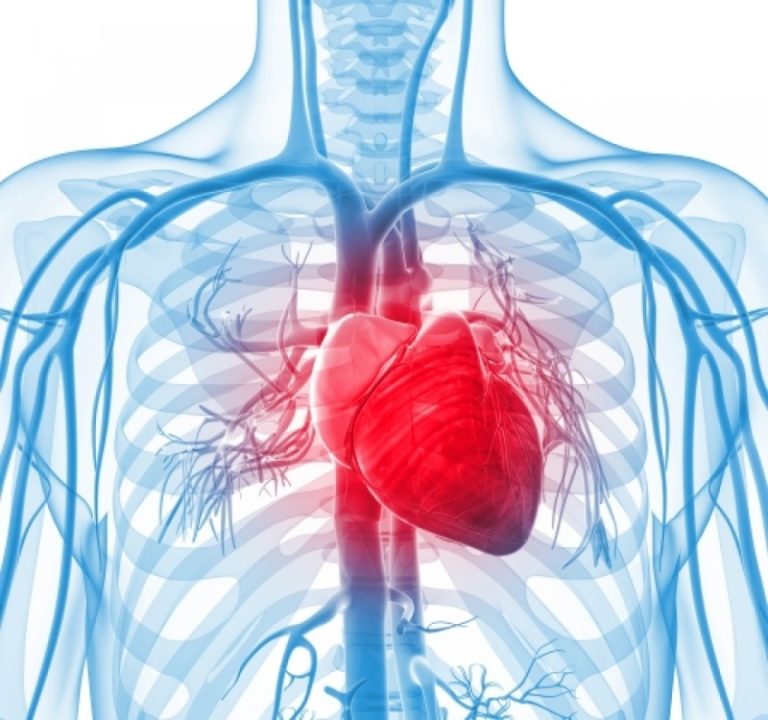 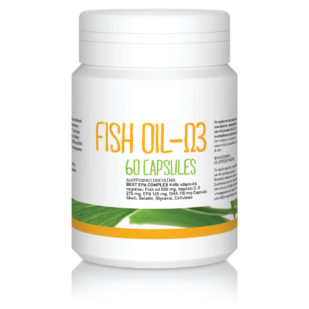